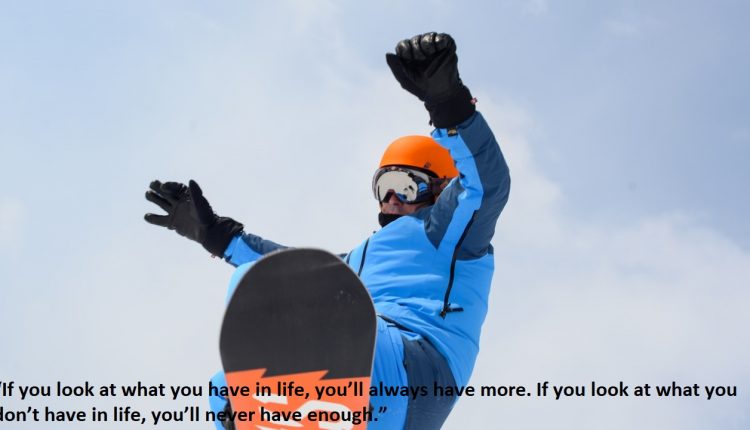 “A woman with a voice is by definition a strong woman. But the search to find that voice can be remarkably difficult.” – Melinda Gates